In an attempt to make up for a sedentary summer, we spent the Labor Day holiday weekend hiking up to Pecos Baldy Lake in the Pecos Wilderness. There’s a direct route straight up Jacks Creek trail, but, of course, we decided to take the long road – dividing the Cave Creek, Skyline, Dockweiler loop between 3 days. The trails above Horsethief Creek traverse the Jaroso burn scar, which is surprisingly beautiful with the wildflowers (and opportunistic invasives) blooming among the charred forest remains. When we finally reached the high overlook above the lake, our intention was to take the spur trail up the last 700 feet to the peak of East Pecos Baldy, but the allure of the destination below was too strong and with no debate, we abandoned the plan and hurried down the switchbacks to laze about instead. Pecos Lake is one of the most popular backcountry camping destinations in the area, and on this fine holiday weekend there were probably about 9 other groups camping, but the valley is accommodating and the crowd was suprisingly well dispersed. We’ve avoided the lake in the past due to the popularity. However, now that we know that it’s not as crowded as we had feared, we’ll probably go back soon since the lake basin is a great gateway for all sorts of other high altitude destinations. 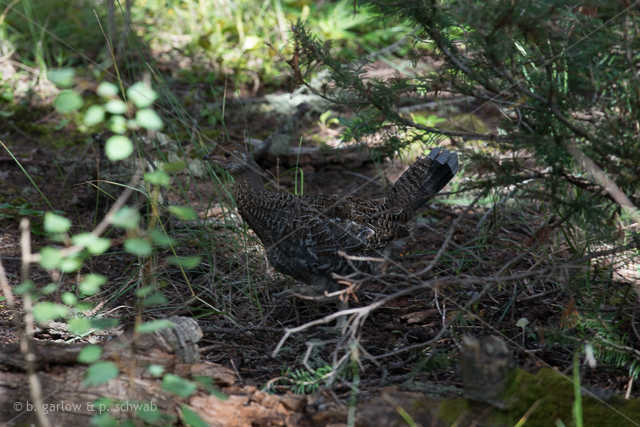 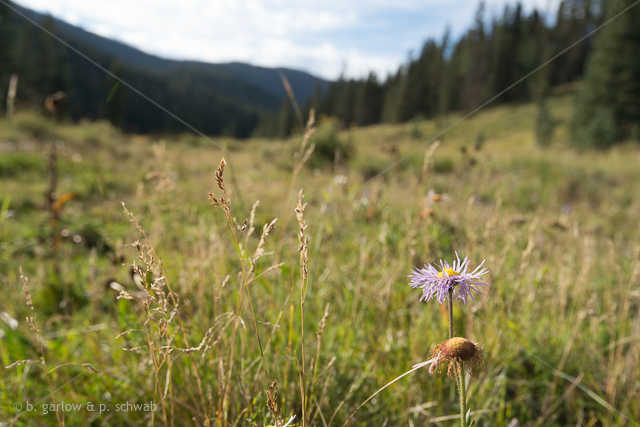 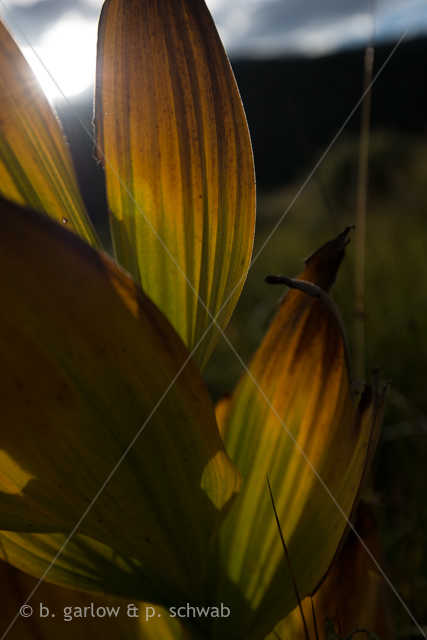 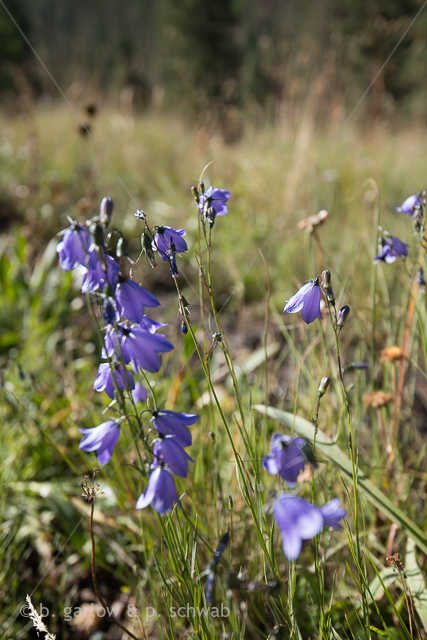 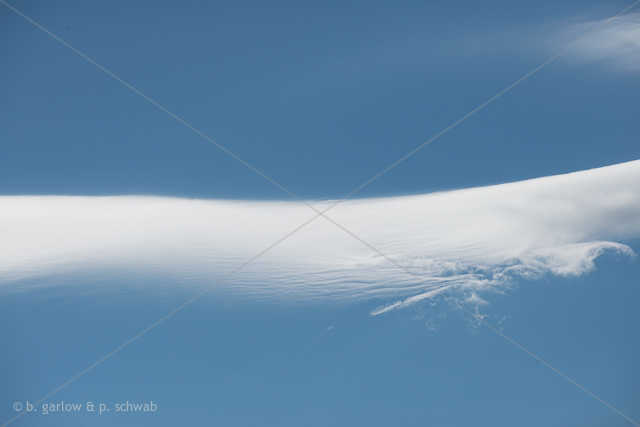 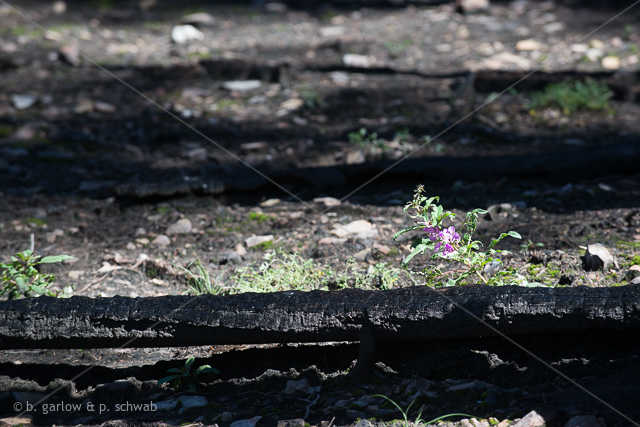 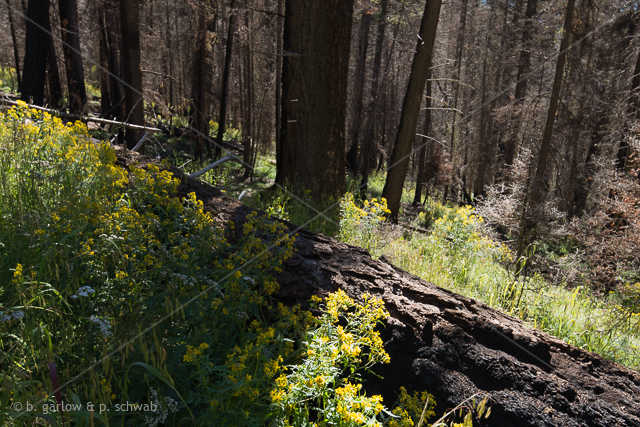 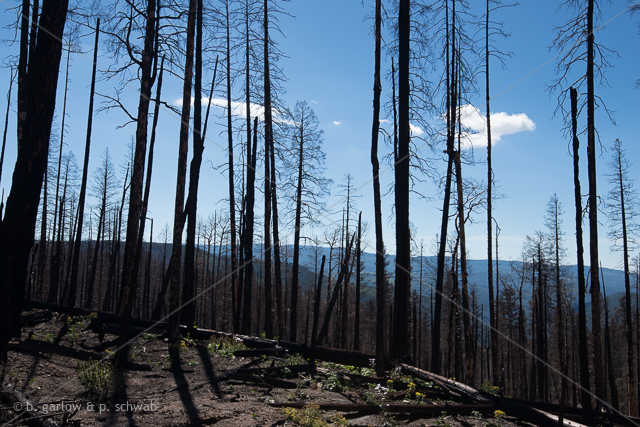 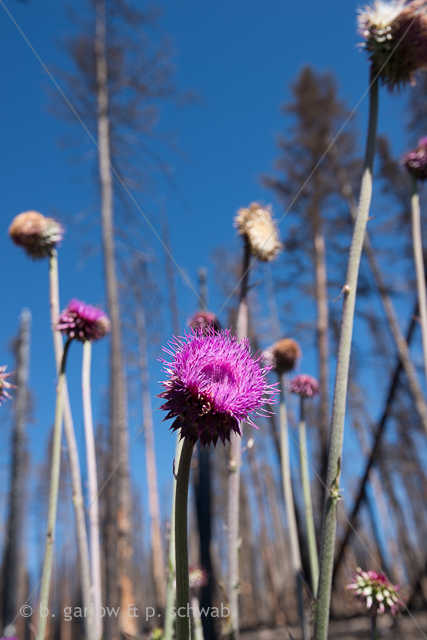 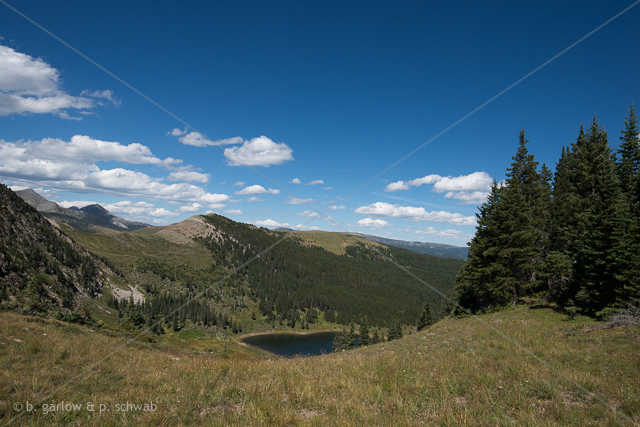 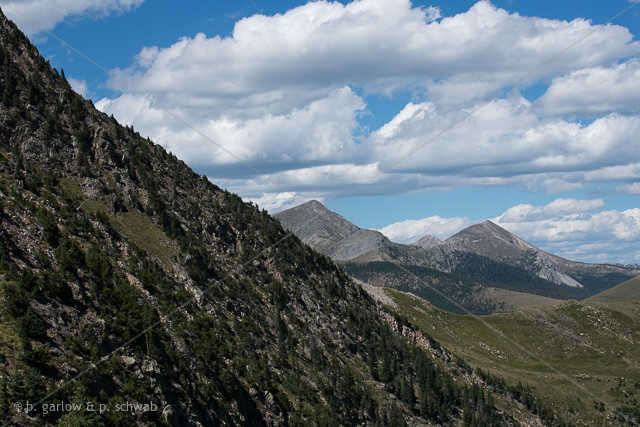 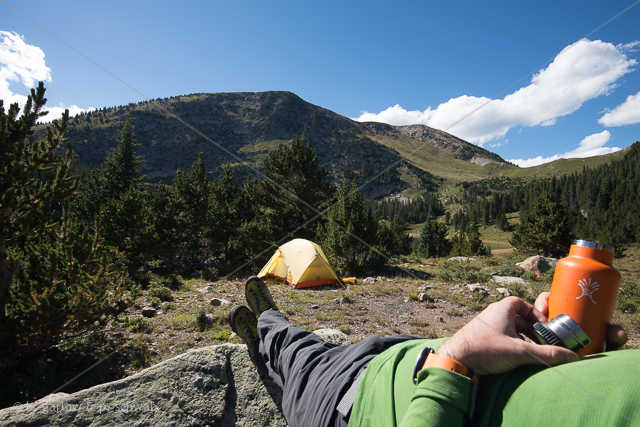 In wander
In photography, wander